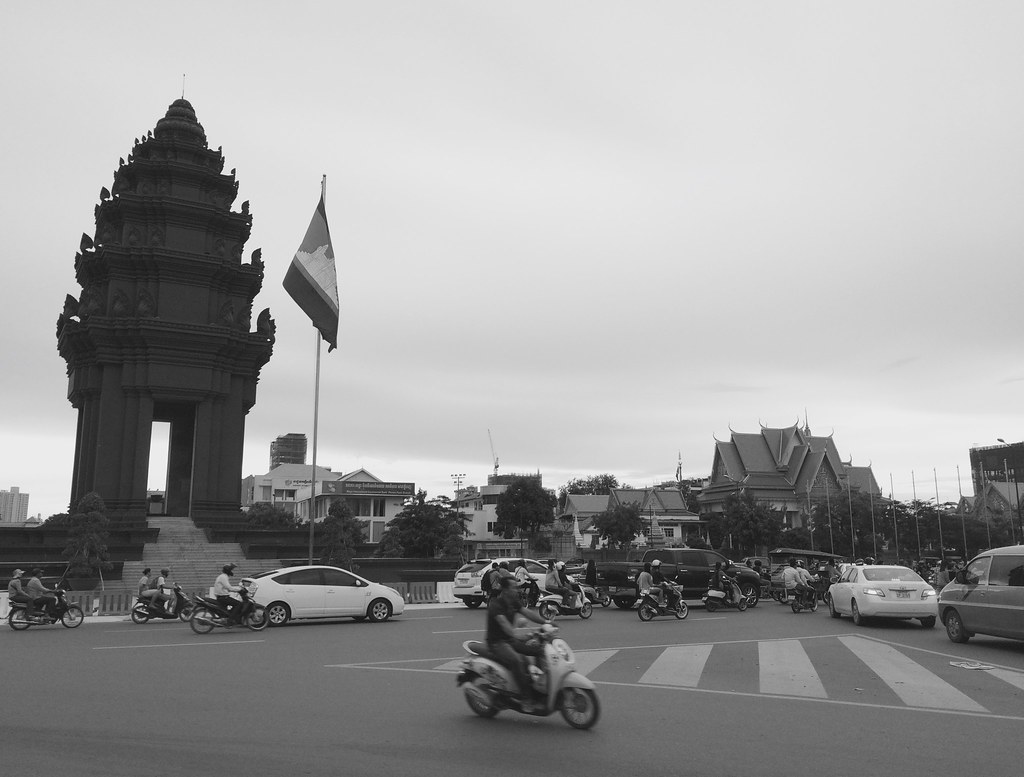 There are things you can tell about a country, right off the bat, when looking out your window.

One. Not everyone in Phnom Penh wears a helmet. But the ones who do, wear full-face ones. This is in stark contrast with Vietnam, where if you wear a full-face helmet you’re either a foreigner or you have a super bike. Implication: there are more cars here than in Vietnam, and therefore more motorcyclist deaths. And there’s no government regulation to force everyone to wear helmets. 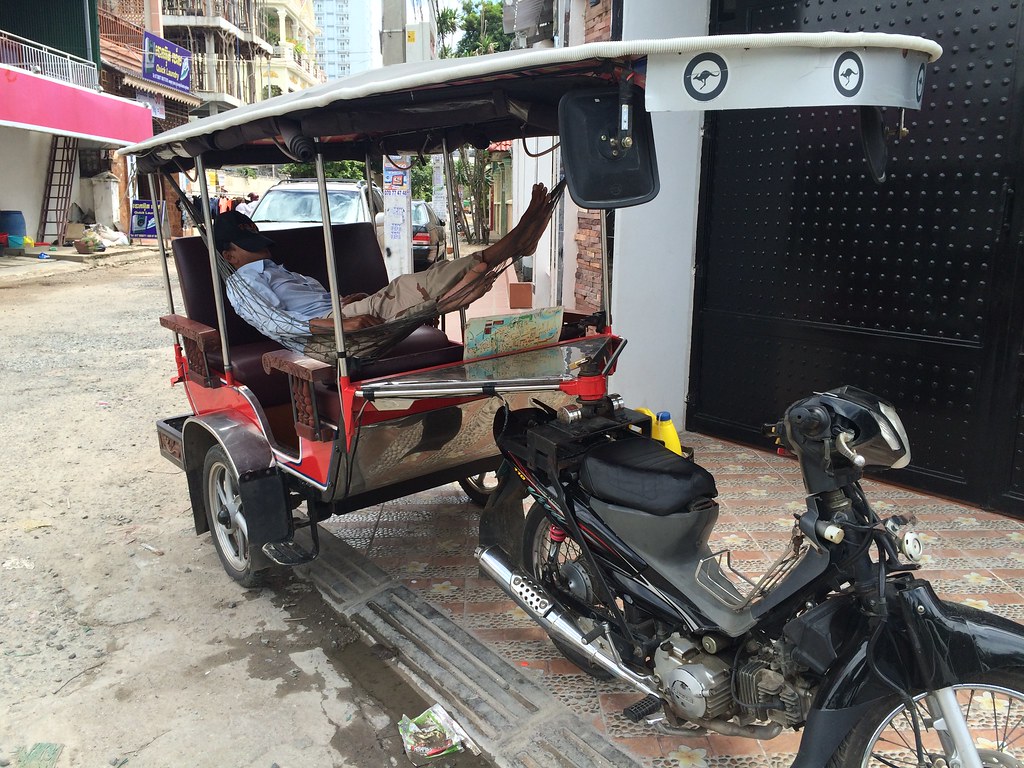 Two. Cinemas, bus stations, hotels have ‘No Weapons’ signs (disturbingly, sometimes accompanied with a picture of a crossed-out gun and grenade). Implication: no effective gun control laws here. But that wasn’t hard to deduce – a few seconds after we got off our bus, a dude in flip-flops and faded shirt, sleeves rolled up, shorts frayed, walked by with an AK-47. He was probably security. 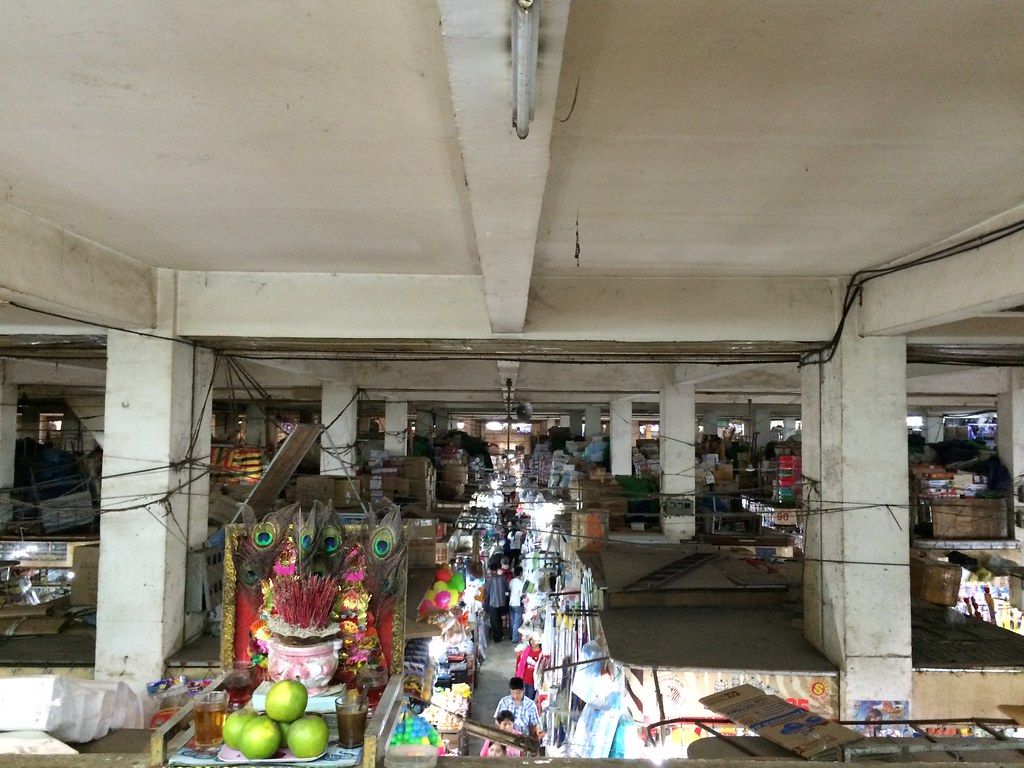 Three. You pass vast stretches of land on the way to Phnom Penh from the Vietnam border. The vast expanse is occasionally interrupted with ugly signs screaming “FACTORY FOR RENT”. Some of them have ‘Special Economic Zone’ written on them, with the ASEAN logo below. Hmm.

Later, it clicks: there are huge ASEAN flags all over the city. Cambodia’s really behind, and ASEAN’s helping out. I talked to a food policy consultant working for the Asian Development Bank, and he casually mentions how ASEAN help is starting to make a world of difference.

Four. Cambodians in Phnom Penh speak ok English. I’m not sure why. 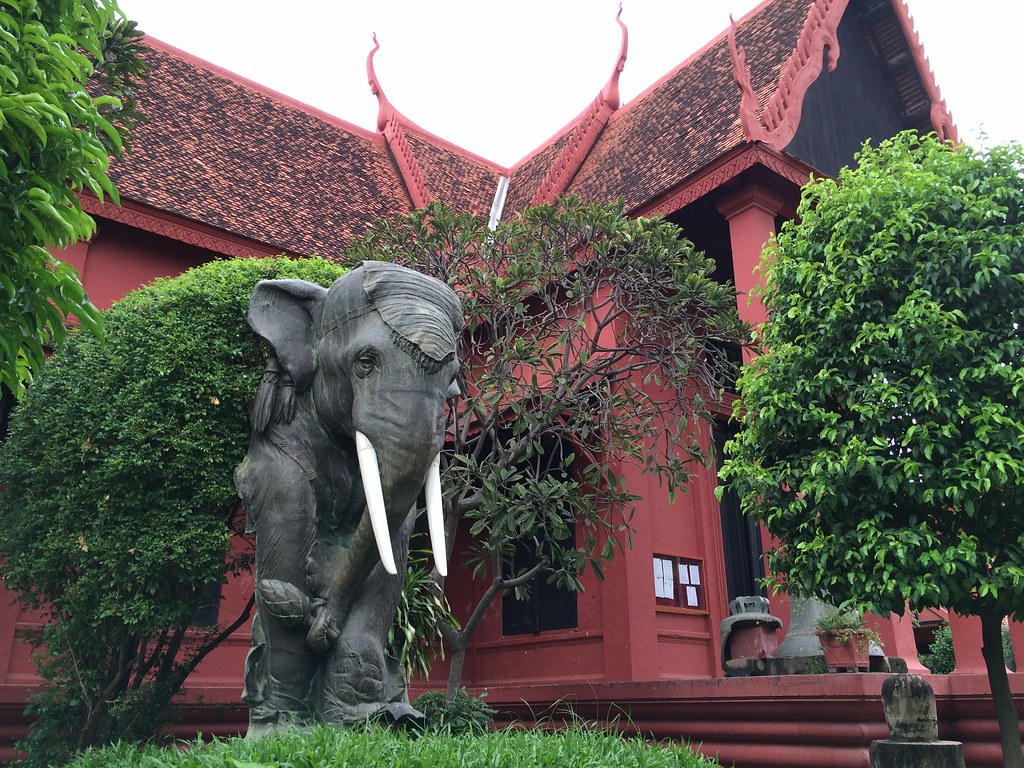 There are a few other things you learn when you talk to expats:

Five. The majority of the expats here are NGO workers. The NGOs pay their workers well (rather: well enough that they can live like kings) and pay bribes to the local government. A local girl queuing behind me at the fanciest cinema in Phnom Penh had an Apple Watch, and a branded handbag. Here, as with all SEA countries, wealth concentrates at the top. I’m just surprised it’s mostly coming from NGO work. 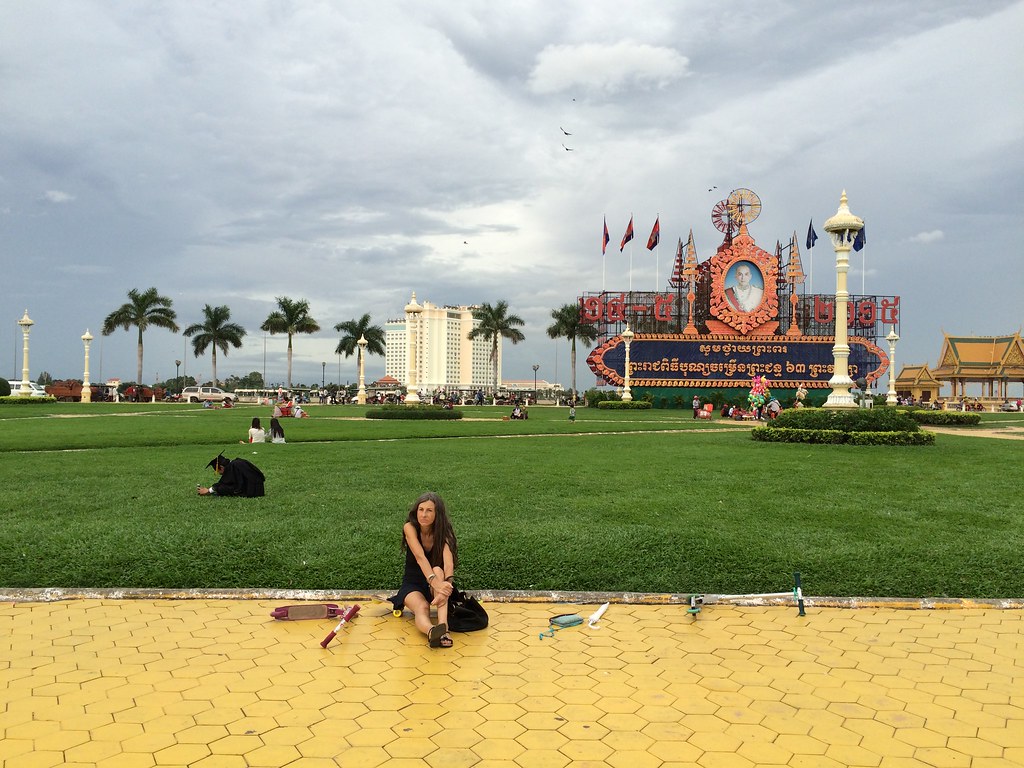 Six. The genocide was just 40 years ago. That’s nothing, in human terms. I can’t really get my head around it. My AirBnB host says that every local has a story about the genocide. What stories they have are likely from their parents’s generation. 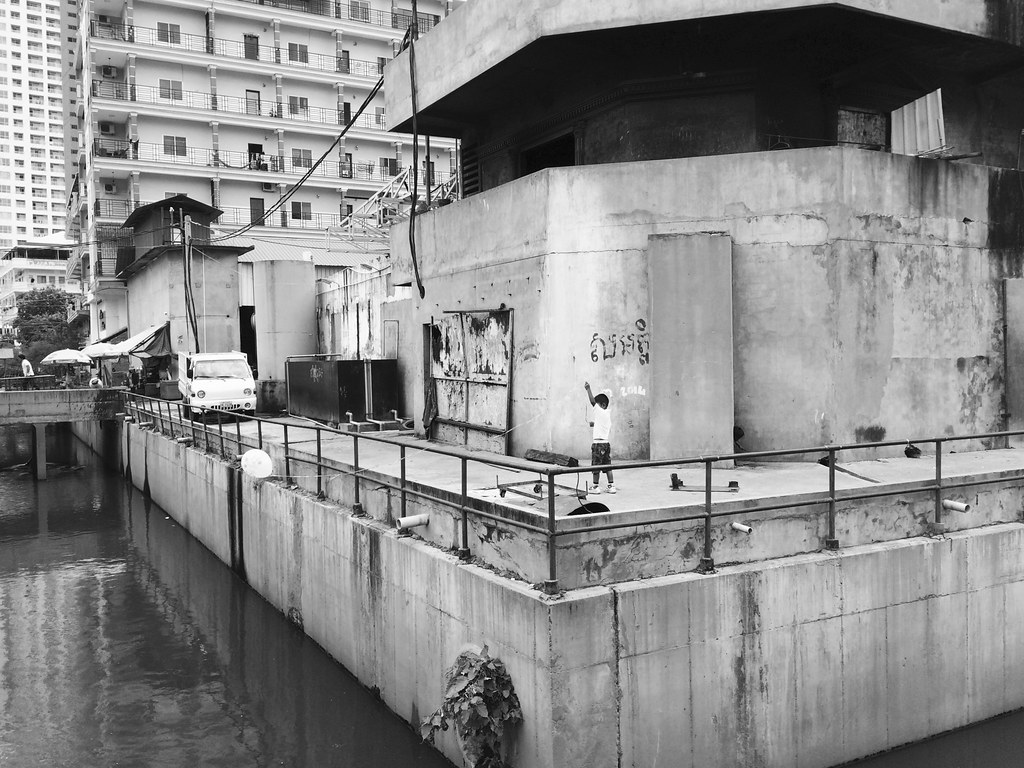 Seven. Cambodian food isn’t particularly great. The only unique dish I managed to find was amok - chicken or fish cooked in a thick coconut-based sauce, a little like rendang, but with whole peanuts and different spices. The rest of the Khmer food I tried seemed like variants of Indo-Chinese food (and to be honest, the Vietnamese do it better). Implication: I’m … not actually sure. This is odd. 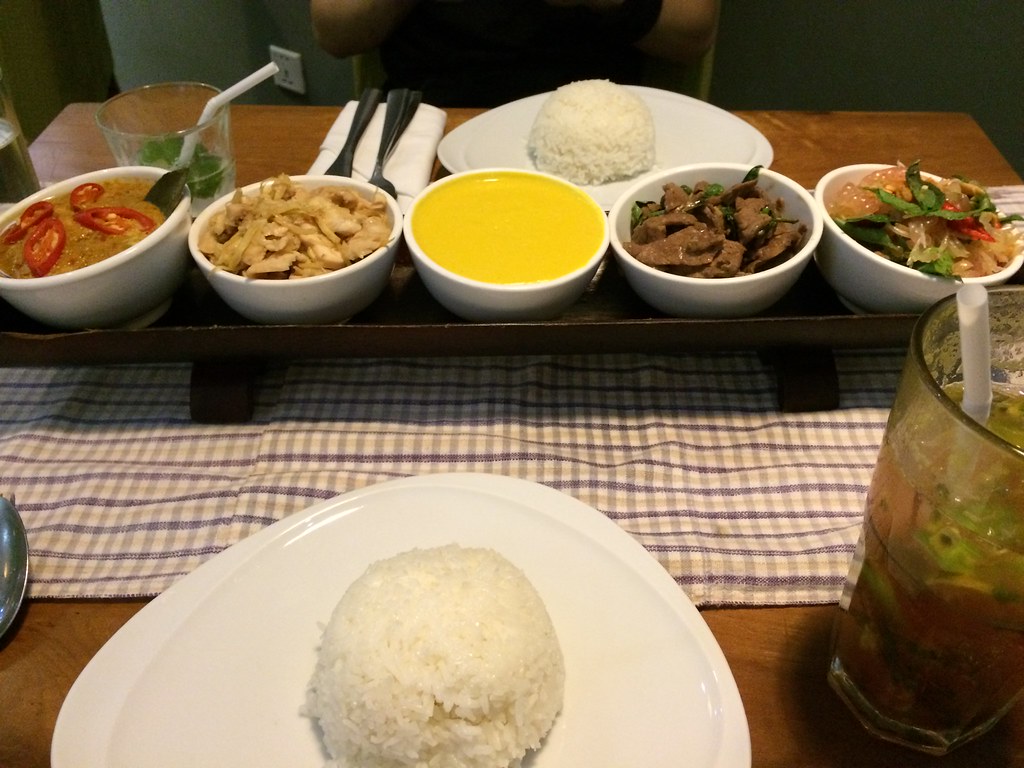 Another expat, this time from an NGO, told me that the youth here don’t really have Cambodian culture, as most of the people who know the culture are no longer alive. As a result, Cambodians are creating a new culture of their own, one built around capitalism. I’m not sure if this is reflected in the food here, and I should probably take a Khmer cooking class first, before saying more. 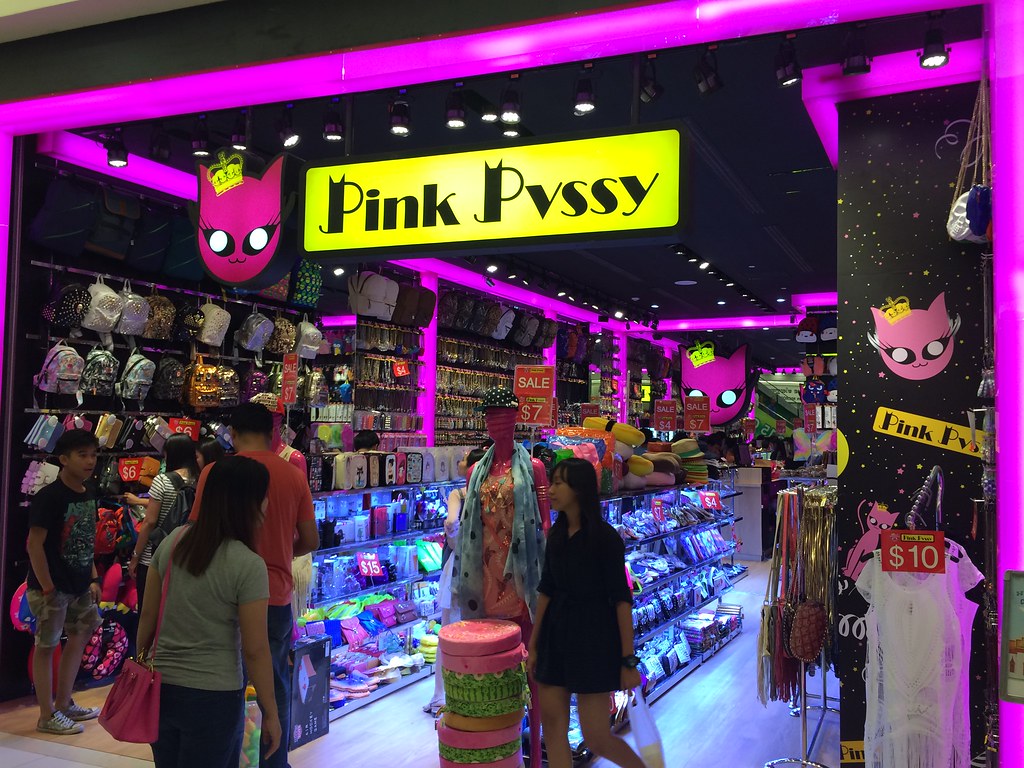 If this is local culture, it’s going to be a hell of a change. I was surprised to find Harper Lee’s Go Set A Watchmen at a local bookstore. 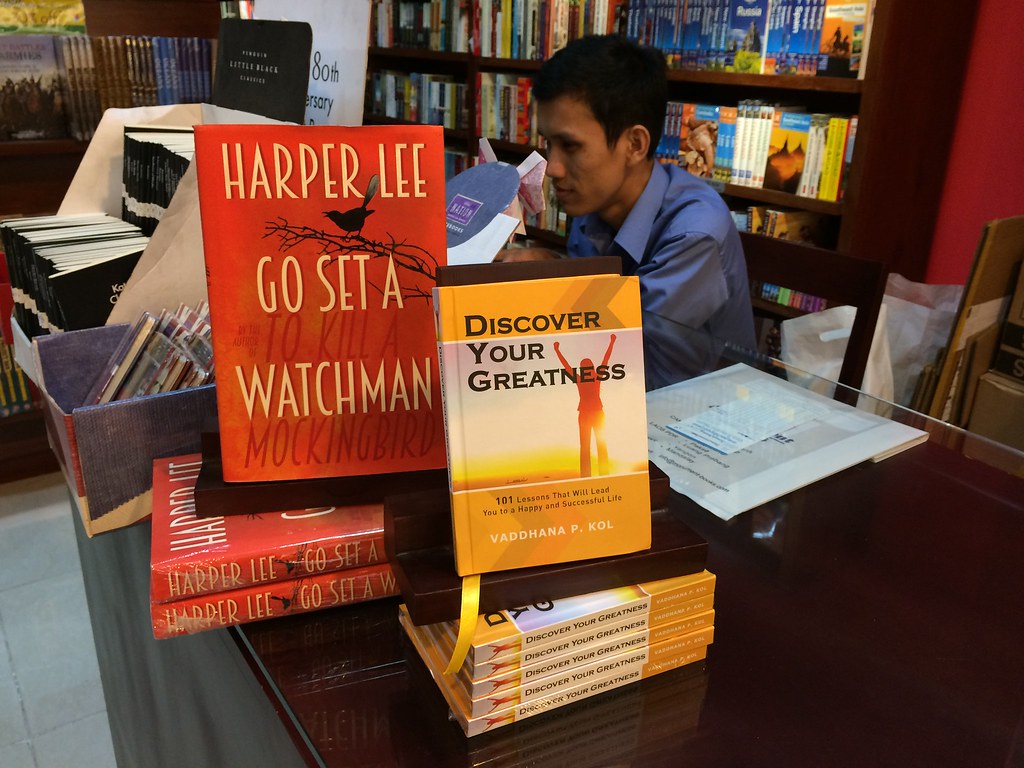 I didn’t have time to really talk to locals, beyond tuk tuk drivers and waiters. I’ll have to come back for longer.

I’ll probably be back for Siem Reap sometime within the next year. 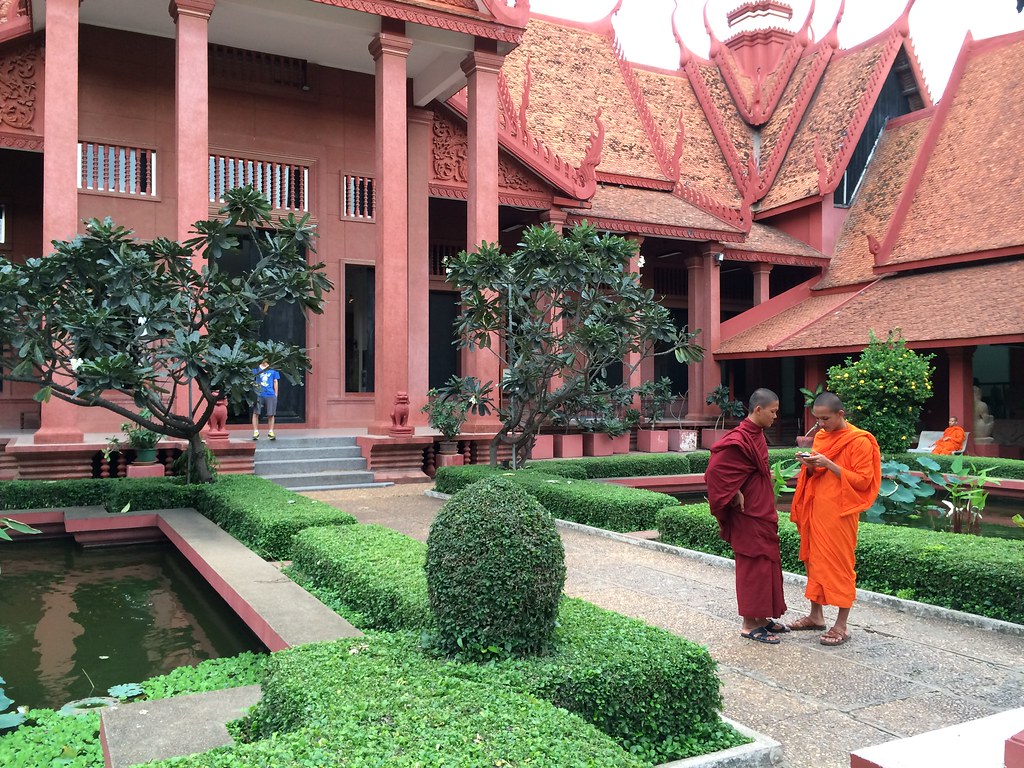 I write an essay a week on topics loosely connected to building a technology company in Asia. You may subscribe below for essay updates:

Are there good reasons to be starting a startup in Asia, instead of the valley? Yes, as it turns out.

People buy vinyl for the same reasons they travel to exotic new countries: to find atoms or time in a bit-rich world.

There are two tiers of tech companies in Singapore: a good tier and a bad tier.